‘Sleepers in Venice exhibition’ was held by Stephanie Kim and eight young Korean artists, and British advisory artist MarkWallinger, during the 2015 Venice Biennale season. The exhibition starts with Stephanie Kim’s idea making a connection between what she feels when she visits Venice Biennale as a curator, and human beings who are helpless against being confronted with desire and intellect. She also linked her ideas with those of the master of German literature, Thomas Mann, presented in his jointly authored novel ‘Death in Venice’. The actual arena of the artists’ dream, Venice Biennale, seems attractive on the face of it, but artists have reported feeling nauseous and impatient in the face of desire and intellect. In the process, the curator was inspired by Mark Wallinger’s own video work ‘Sleeper’. He wanted to express the anguish of artists who were bound to gigantic institutional arts called ‘art museums’. Stephanie Kim thought that this work had connections with her planning for the Sleepers in Venice project and contacted him directly; this led to him participating in the exhibition as an invitation artist and advisor. The word ‘Sleeper’, which is the main subject of the exhibition, is another way of saying that the ‘spy’ is ‘lying down’ or ‘sleeping’ before a period of activity. In this context, all artists and people in cultural industries with potential to grow both inside and outside of Korea, are called ‘Sleepers’. The Sleepers in Venice exhibition was successful. It attracted the attention of the media from many countries and over 5000 people visited the exhibition.

The curator also wanted to produce a film of the exhibition with Sleepers Summit team, and its form and content, which could be presented and viewed without the time and space constraints of a real-life exhibition. Accordingly, the preparation and process of the exhibition was shot and edited by film producer, Steve M. Choe. 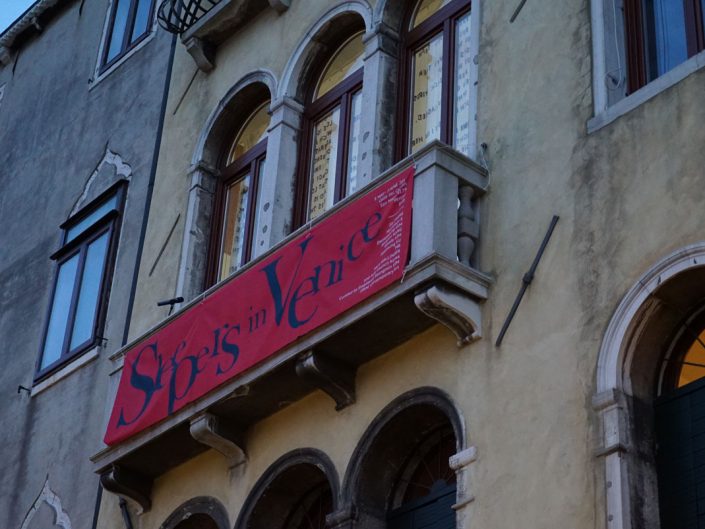 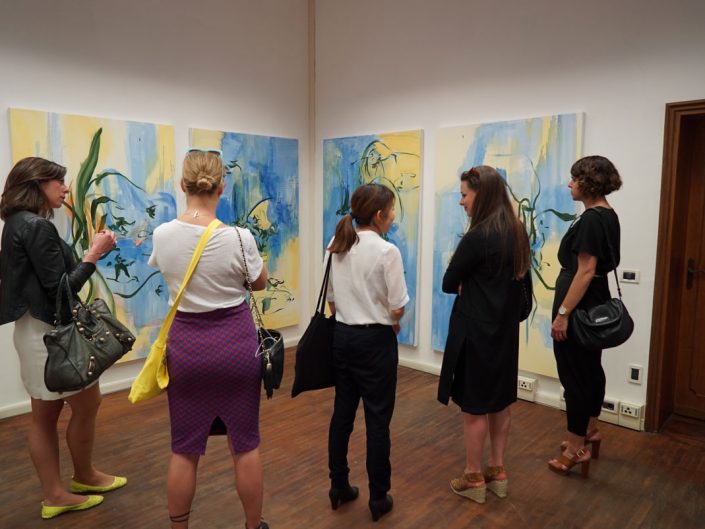 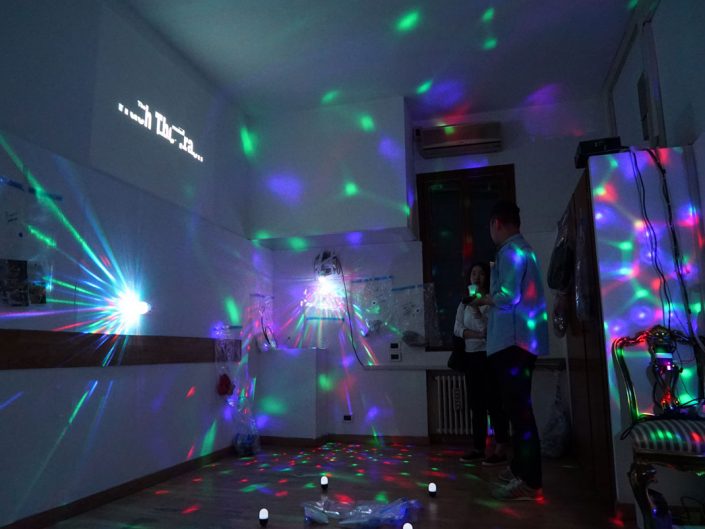 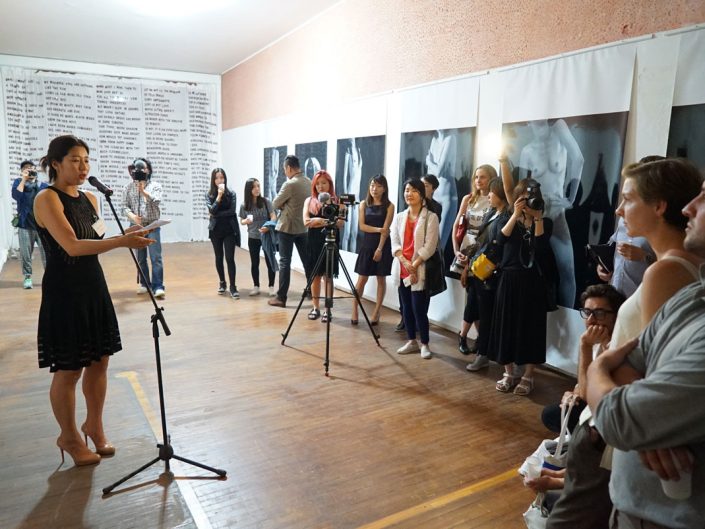 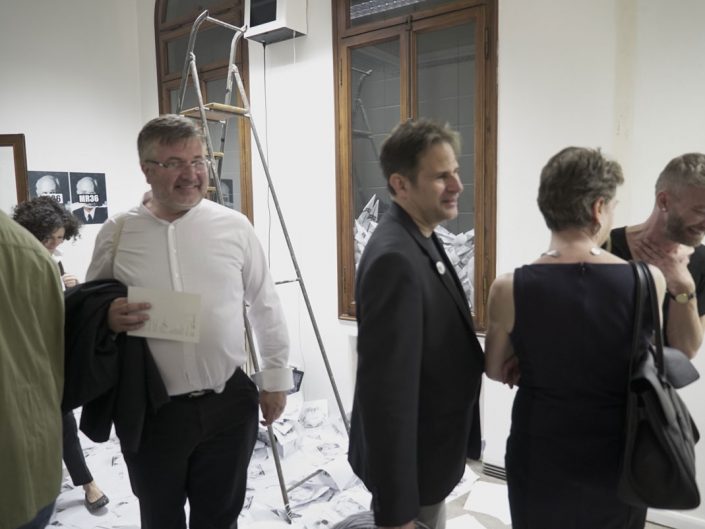 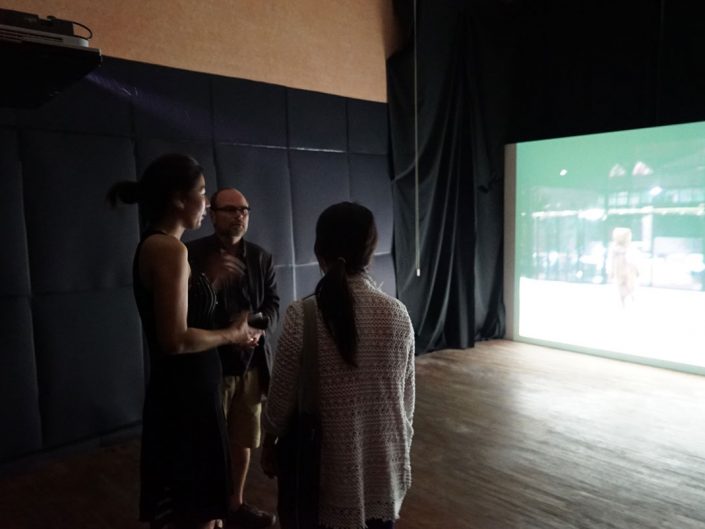 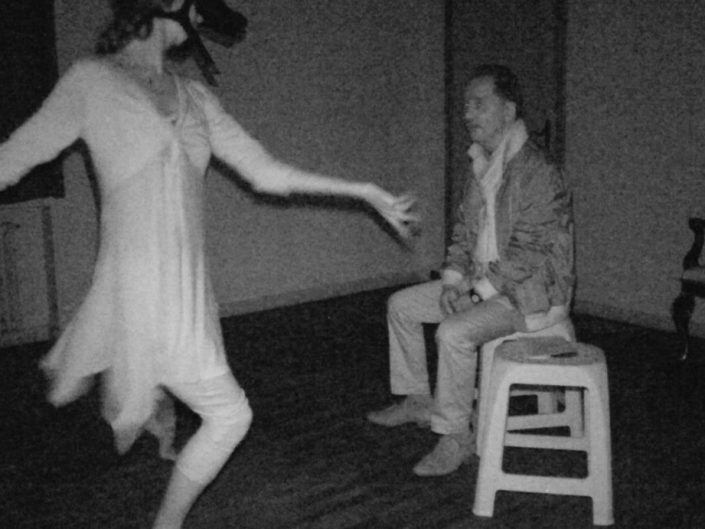 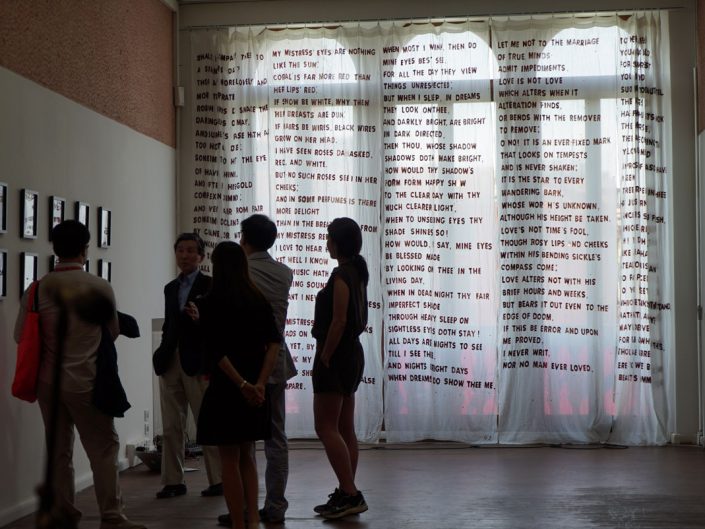 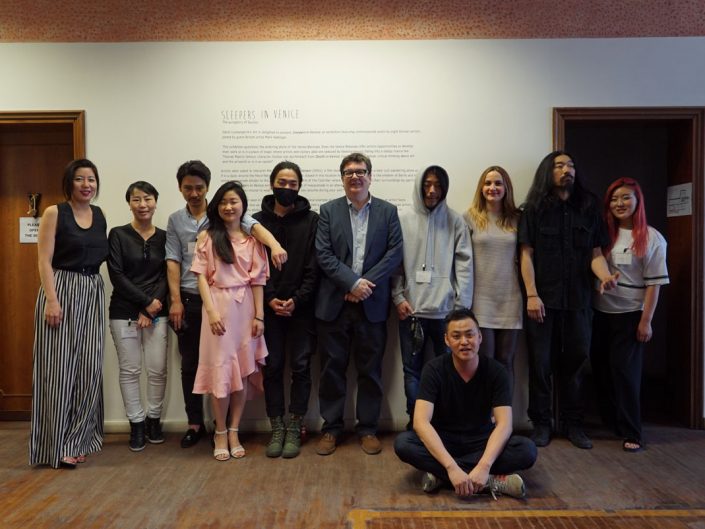 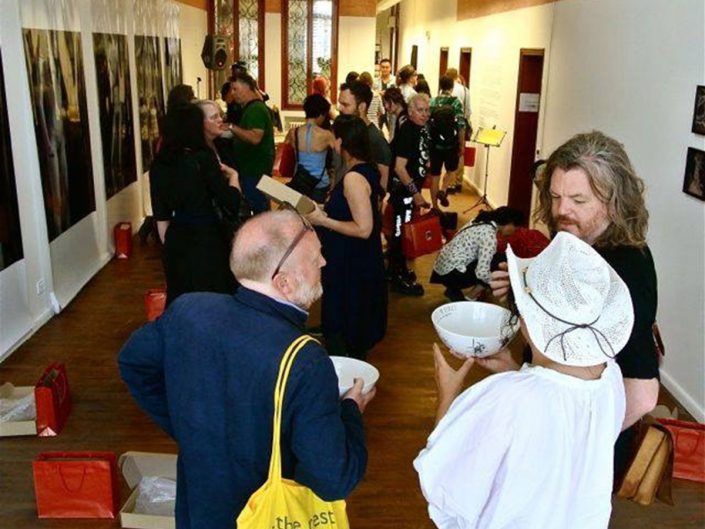