Maria Gilonna is an architect and designer currently based in London. Her interests and work span across architecture, design and art, with a growing interest in the crossings of design and spatial ecology, understanding the possible future niches of existence of our species. Maria graduated from the Polytechnic of Turin and Milan in 2014 with Msc in Architecture, developing her thesis in collaboration with the Chinese University of Hong Kong as an applied research on public space in contested urban contexts. Since then she has been working independently as well as for renewed design practices in Milan and London, focusing on spatial design as the process of shaping inclusive identities from and within their environment instead against it. For #BellongBellongNow festival, Maria Gilonna is creating a movable, participatory pavillion/creature using rubbish found on the shore of Jeju island with Yangkura - a Korean artist who has been working on environemental issues. The project is entitled Jeju to Jeju, of Bellong Bellong Now. 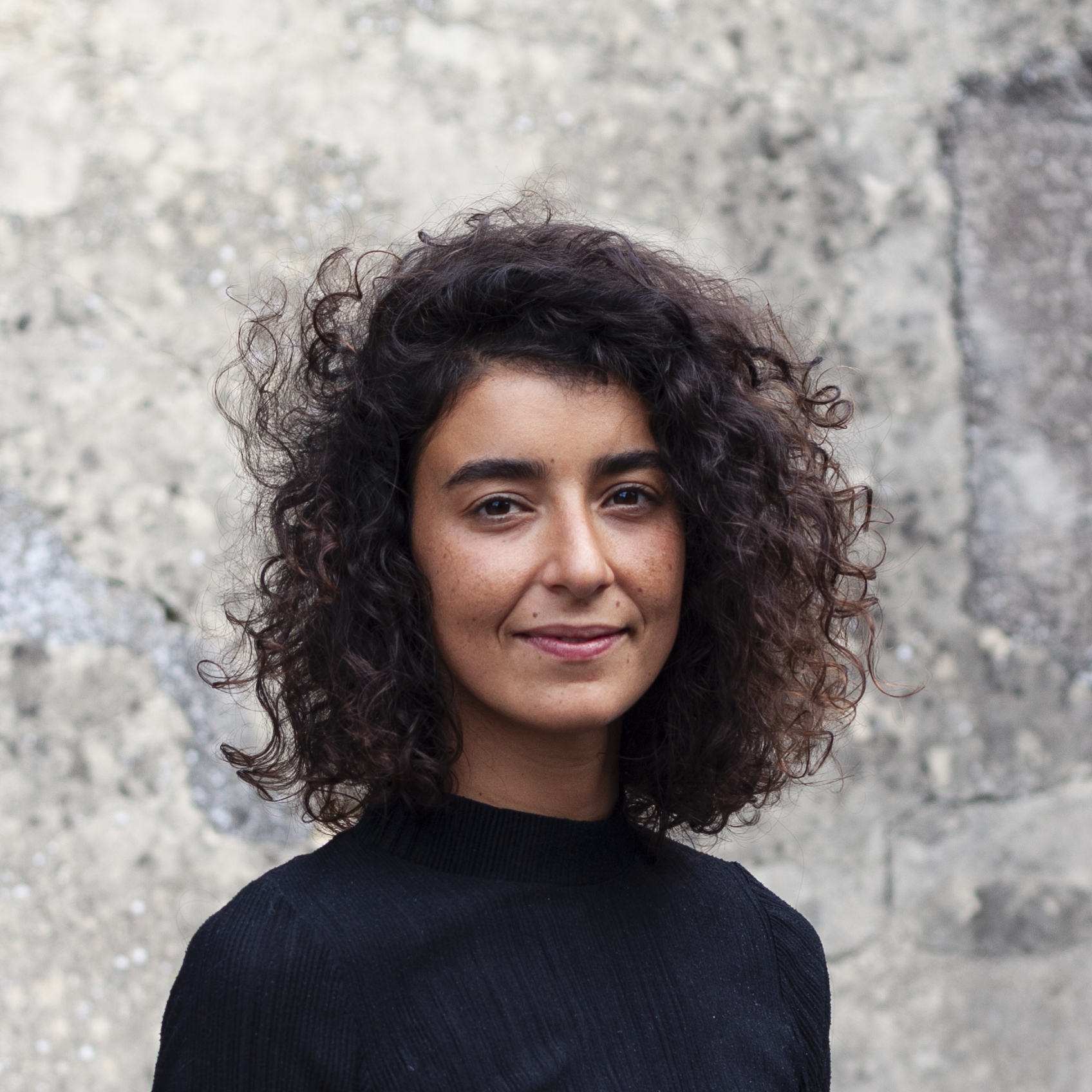 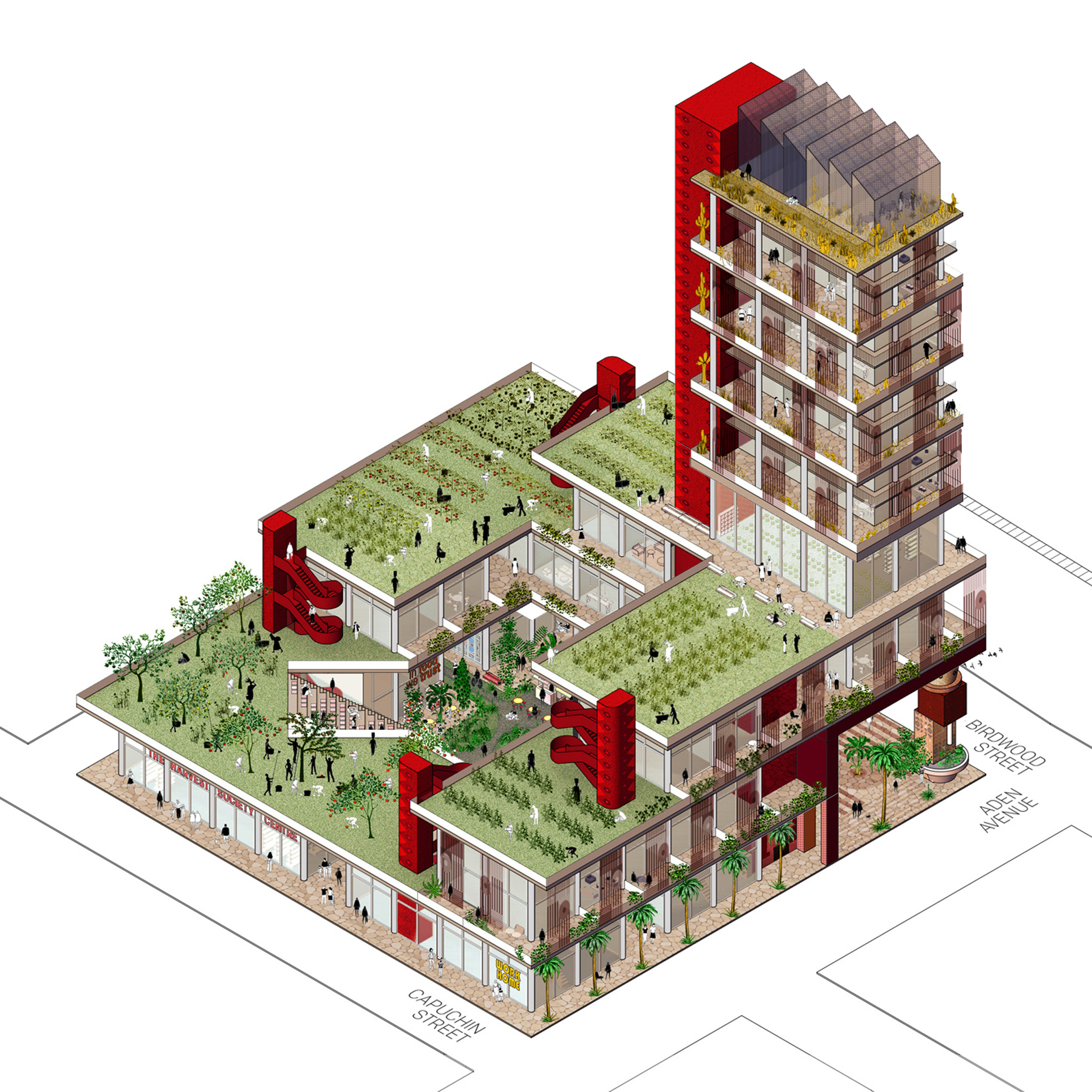 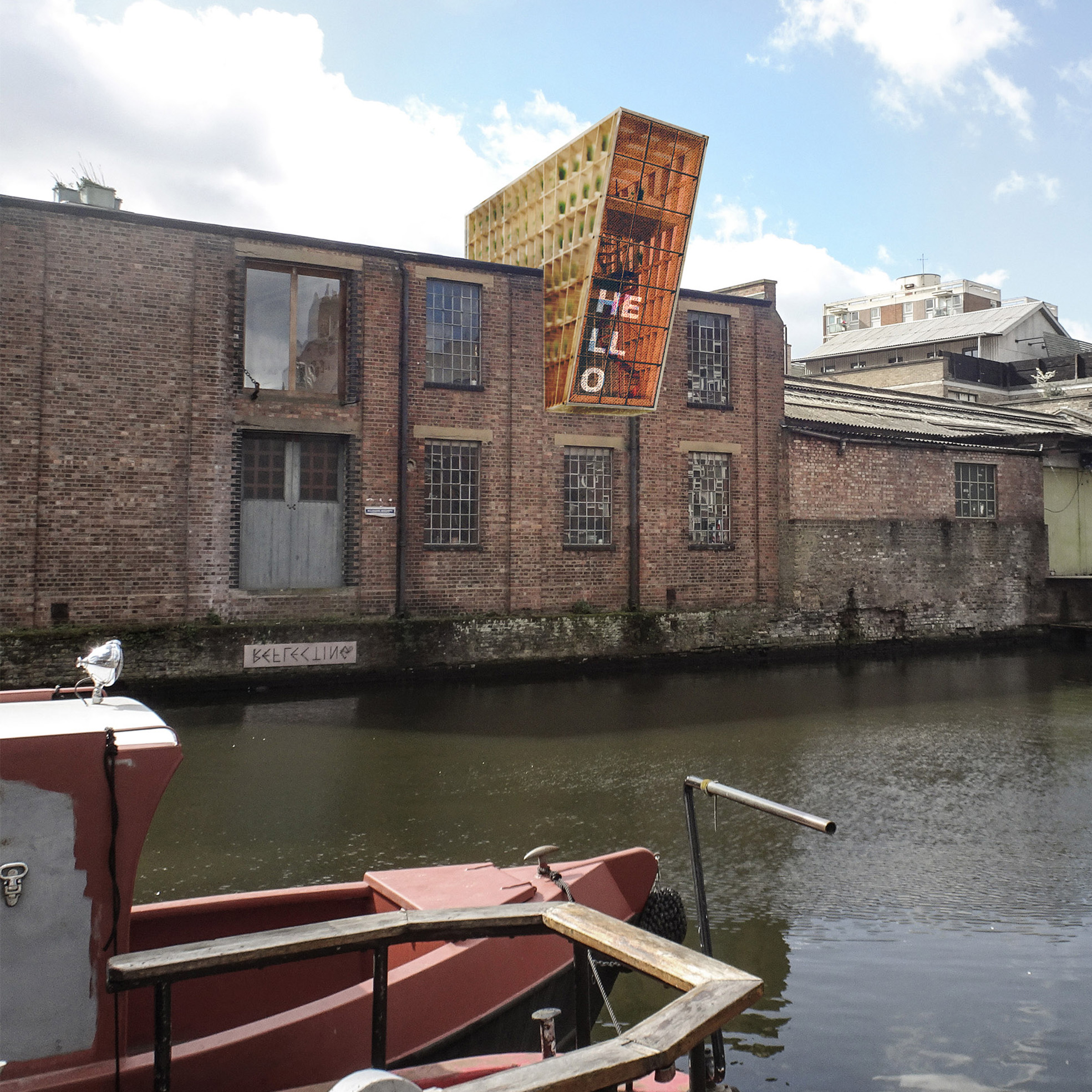 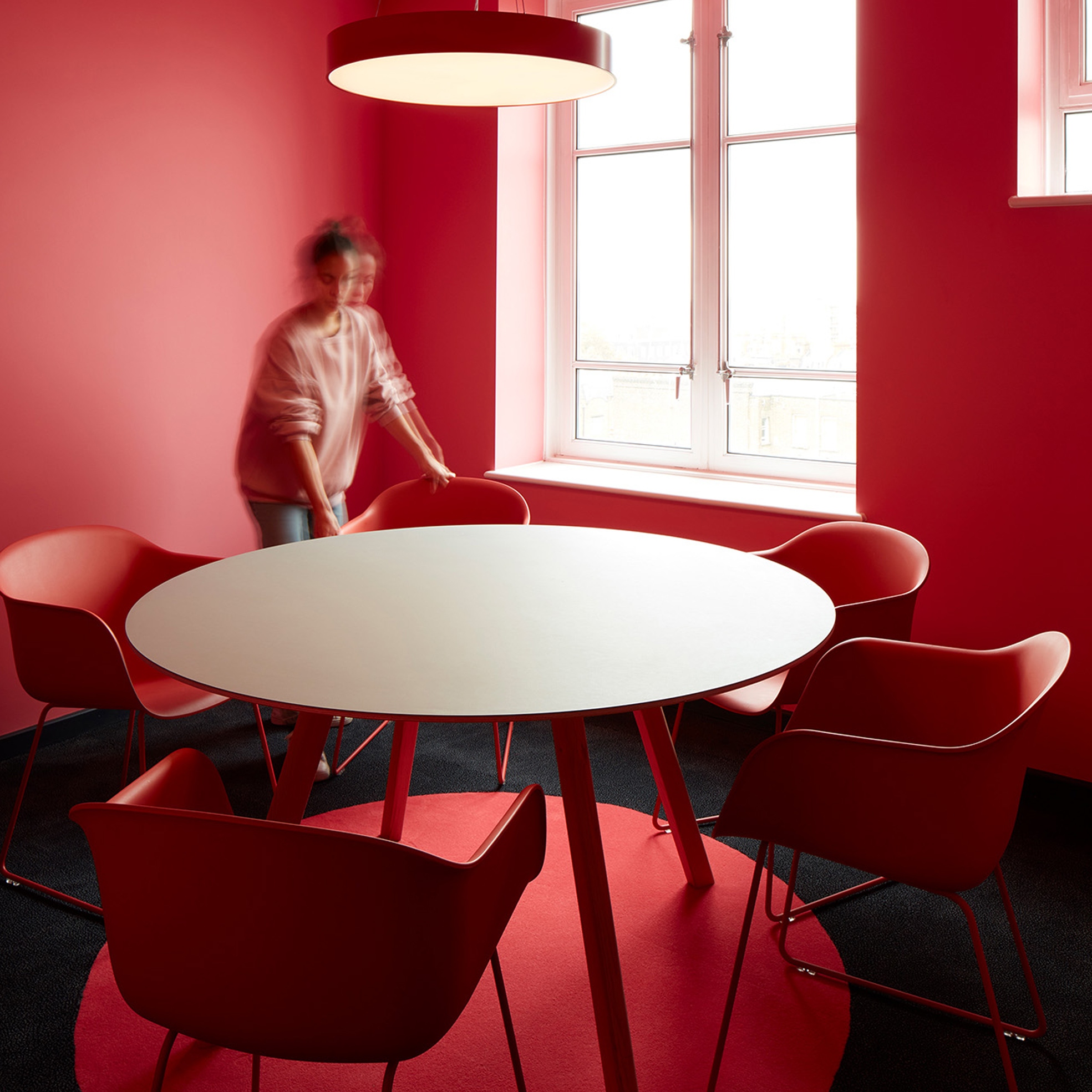 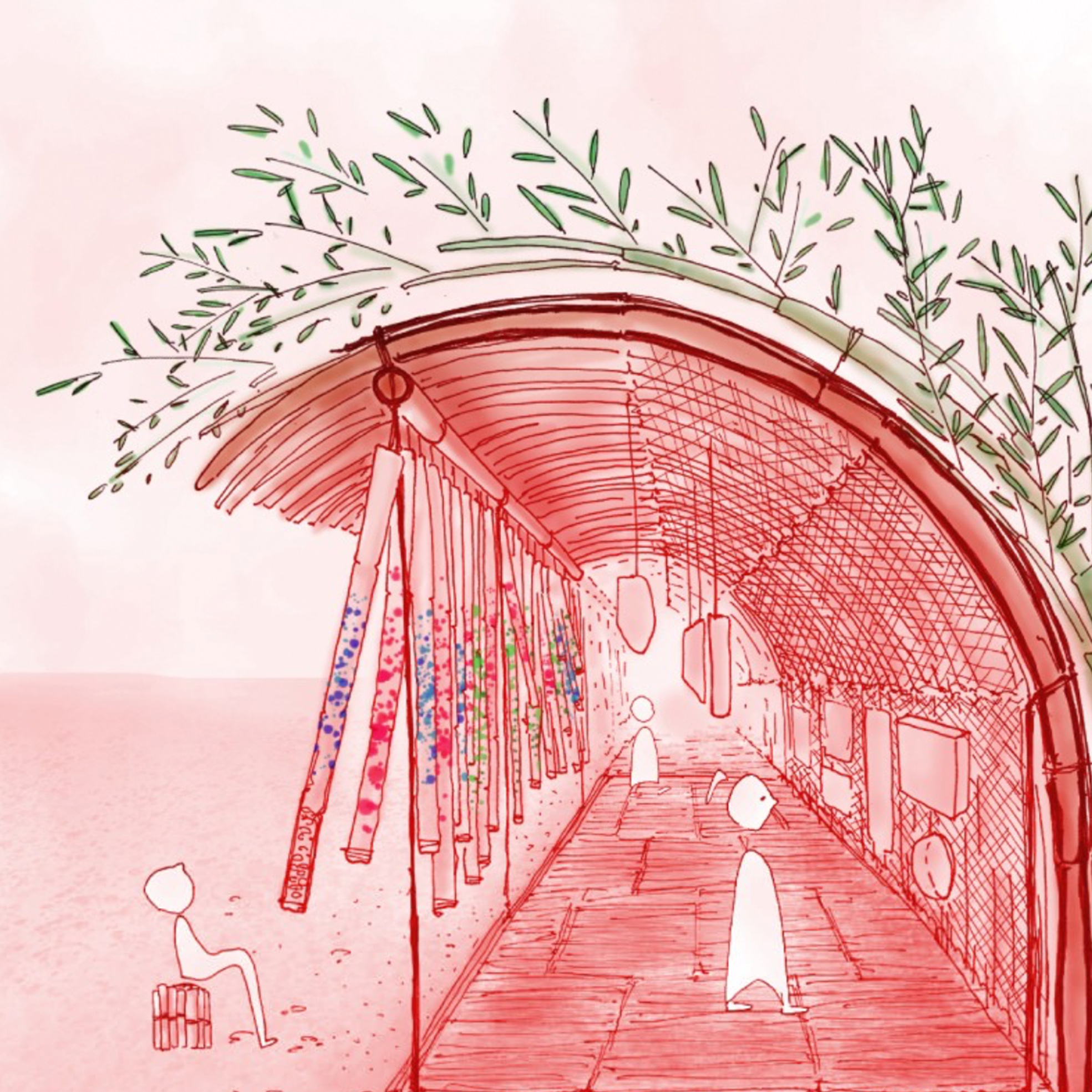