Christophe Gaudin, Ph.D, is a French sociologist, from the tradition of sociology of imagination (G. Bachelard, G. Durand, M. Maffesoli). He has lived and taught in South Korea since 2007. An assistant professor of political science at Kookmin University in Seoul since 2012, he has also served since 2018 as a CKO for the Korean branch of Eranos, a research consultancy based in Paris and Seoul, and operating in 10 countries. He is also a columnist in various French newspapers, commenting on Asian culture and politics. His work revolves around the shifts in meaning that take place in globalization, with a focus on the way concepts of western sociology change beyond recognition as they get exported all around the world. 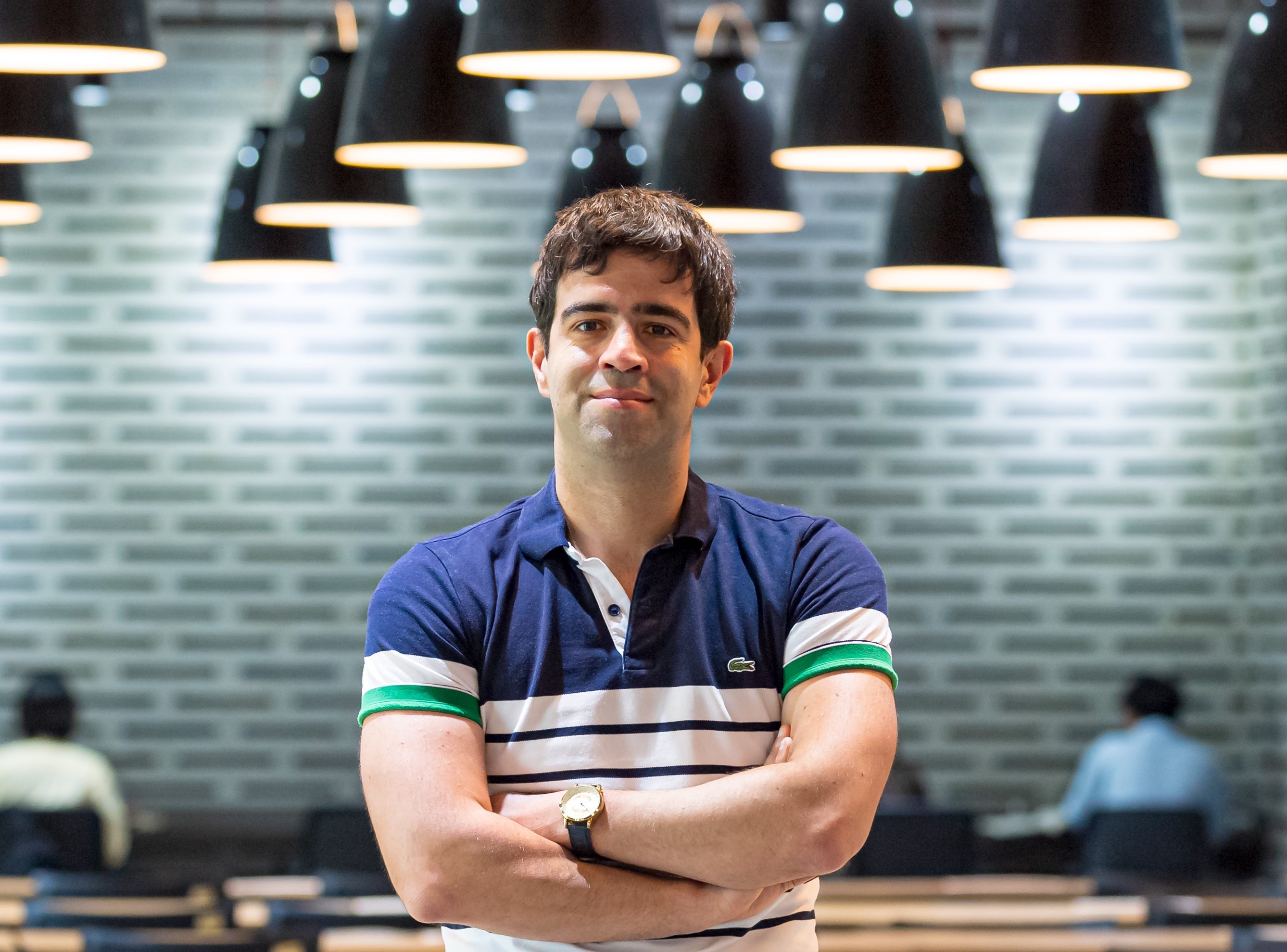